SocietyIslands.com The Islands of Tahiti Places To Stay Where To Eat Things To Do Events Blog Map Contact

Payment methods: Cards accepted at this property. Delivery: No

Moorea Beach Café is a café and restaurant overlooking one of Moorea’s beautiful lagoons, creating the idyllic setting for a New Cuisine in a musical ambience.

Conveniently located at the center of Maherepa, Moorea, We are open everyday from 11:30 am to 10 pm. Our parking lot is right accross the street as you can also come with your boat and park right in front at the lagoon.

It was in 1991 when Bruno left Paris. His first destination was the island of St Martin, Caribbean, as Food and Bavarages Director, with Port de Plaisance.

Following, Bruno’s entrée as a New York Restaurateur in 1993 was astoundingly successful. He spent eight years as Maitre D’ at Restaurant Daniel, a four-star restaurant located on the Upper East Side of Manhattan.

In 2001 Bruno was tapped to be Consultanting Director for Alain Ducasse at the Essex House in New York, until 2002, when Bruno opened the eponymous Bruno Jamais Restaurant and Club on the Upper East Side of Manhattan.

In 2011 Bruno again joined Alain Ducasse as Managing Partner at Benoit Bistro in New York until 2012, when Bruno moved to Moorea, French Polynesia. 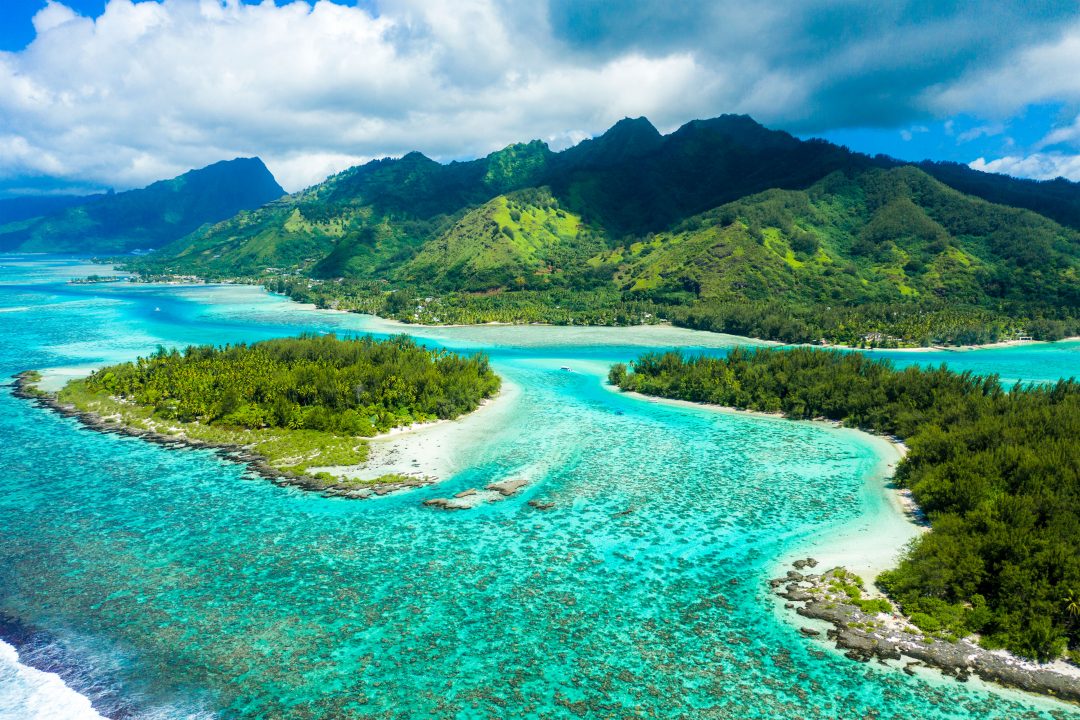 Complete travel guide to The Islands of Tahiti